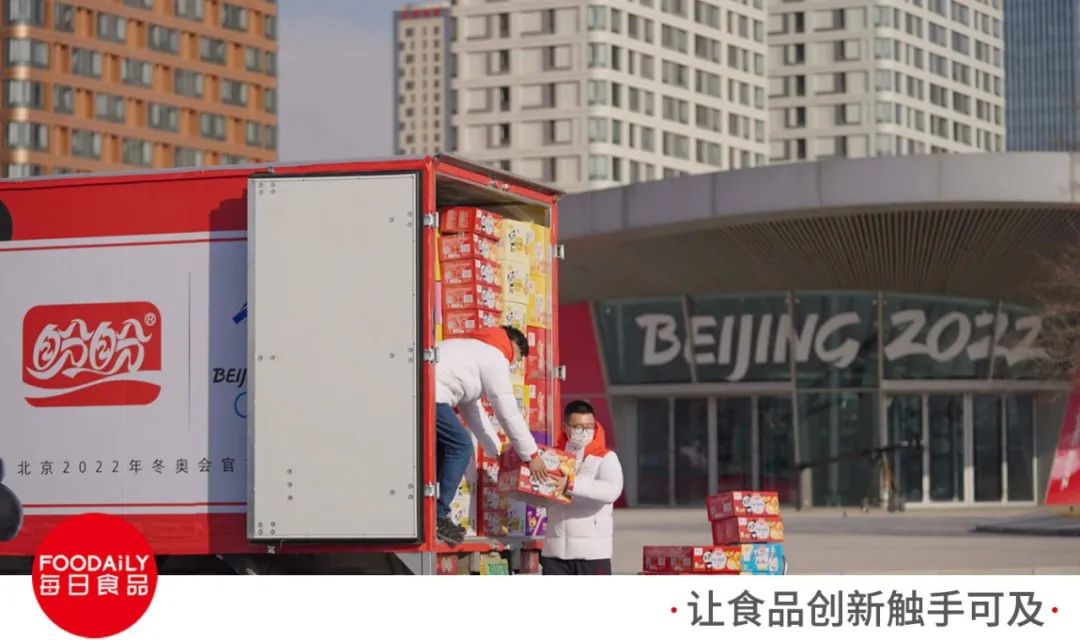 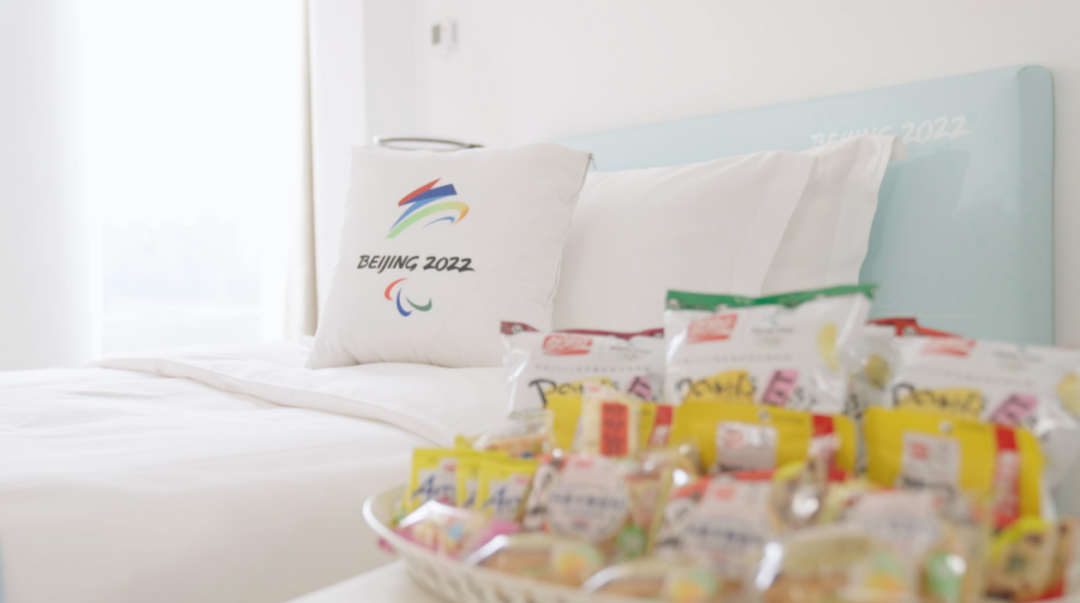 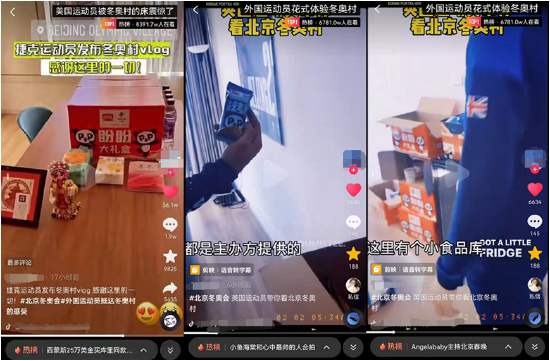 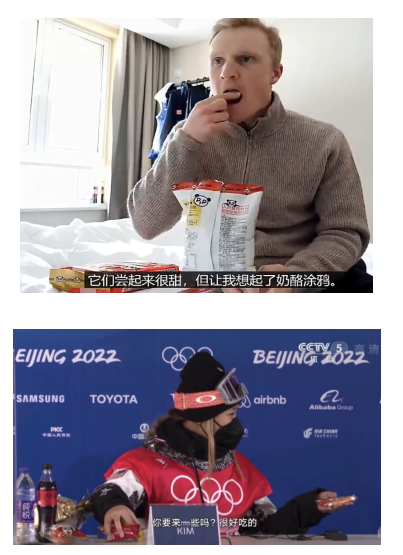 A wide range of Panpan food has become the focus of athletes’ “Sun tasting brochures” from all over the world, and praise words such as “considerate, grateful and delicious” are full of social circles. Panpan food conquers the taste buds of athletes with delicious food, and successfully goes out of the circle, which also shows the quality and strength of Chinese brands to the world.

strict standards create Winter Olympic quality
The wonderful performance of athletes in one minute on the field is the experience of ten years off the field. Panpan food can be recognized by consumers. The shining Winter Olympic Games also stems from its strict standard of 360 degree “no dead corner” and its adherence to high quality. 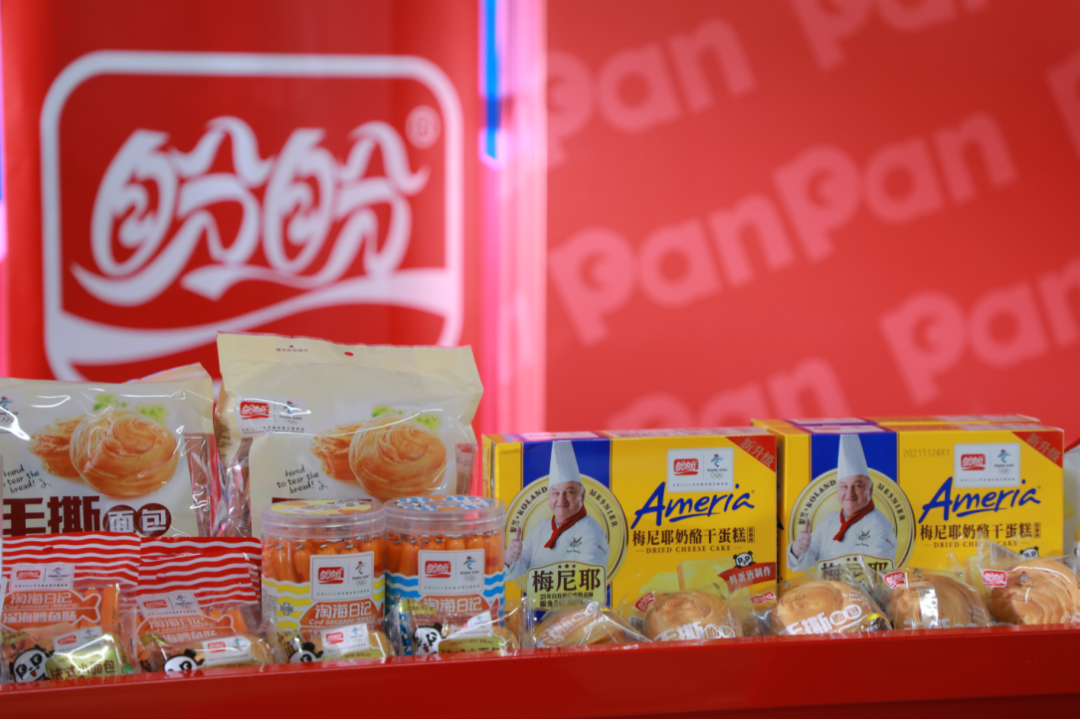 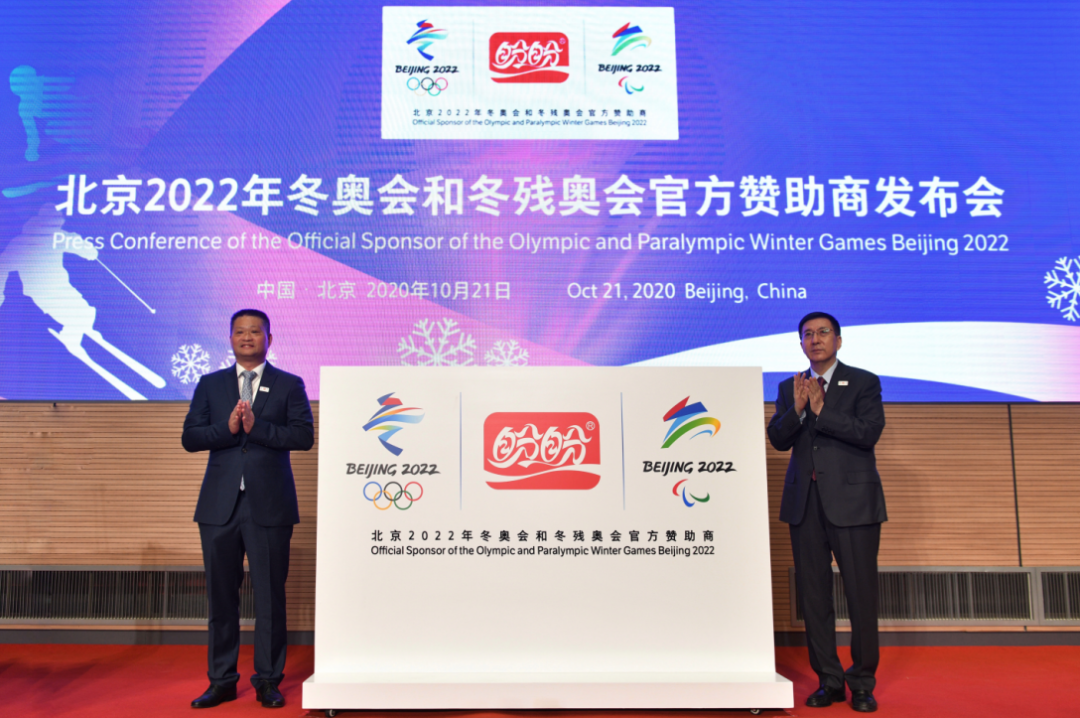 On October 21, 2020, after rigorous review at all levels, Panpan food relied on its excellent product quality, high sense of social responsibility, brand concept in line with the Olympic spirit, and its rich experience in serving the BRICs meeting, Boao Forum, Shanghai Cooperation summit and other international conferences, The Beijing Olympic Winter Games and the Paralympic Winter Games were officially sponsored by Panhe food, the official sponsor of the 2022 Olympic Winter Games. 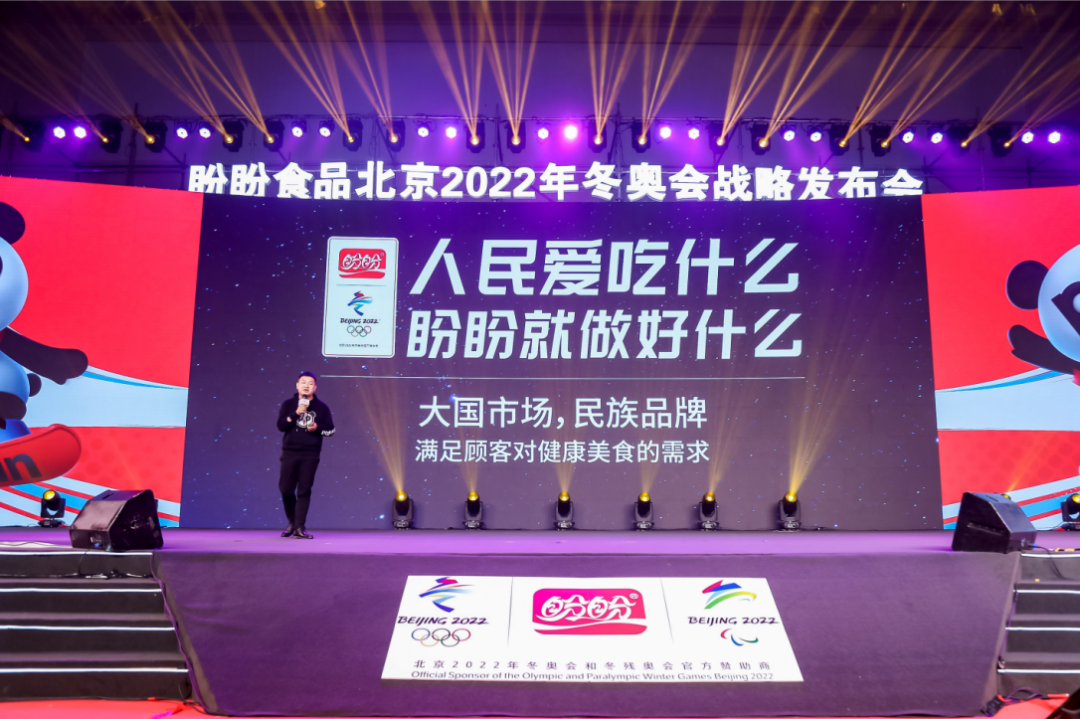 In order to ensure the quality, safety and supply of products, Panpan food has independently implemented the supply capacity of products for Austria. In the middle and late December of 2021, the group sent a special management team to assist factory 2 in strictly implementing the “six special requirements”, and organized self inspection and self correction in production, security, safety and stability control, epidemic prevention measures and other aspects under the supervision of Anhui provincial, municipal and county (District) market supervision and management departments. The group sent a special management team to assist the factory in strictly implementing the responsibility for special raw materials and special personnel “Six special requirements” such as special line production, special warehouse storage, special vehicle transportation and special escort shall be strictly controlled to ensure food safety. 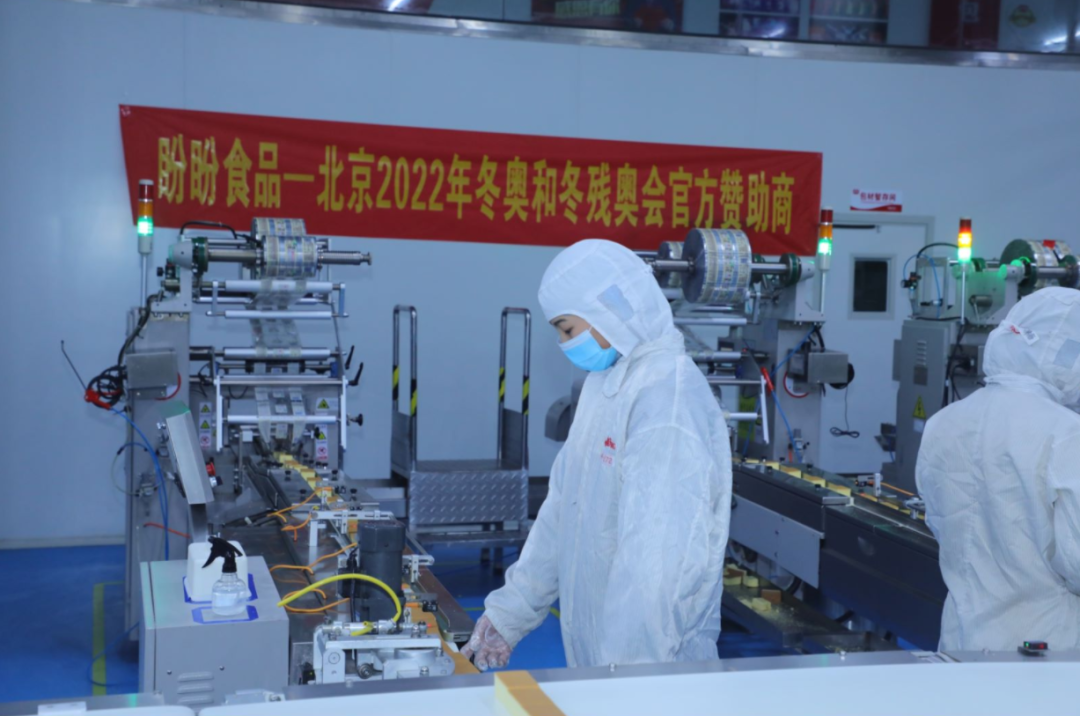 brand confidence
comes from 26 years of adherence to
“With the continuous development and growth of the enterprise, thanks to the support of all sectors of society, the enterprise has shouldered more social responsibilities after becoming the official sponsor of Beijing 2022 Winter Olympic Games and winter Paralympic Games.” Cai Jinlong, chairman of Panpan food, said that Panpan food will continue to adhere to the business philosophy of “our food is for our relatives” and “it is not a high-quality product, so as to help the majority of consumers’ health and quality of life continue to improve, and display the style of national brands on the international stage. 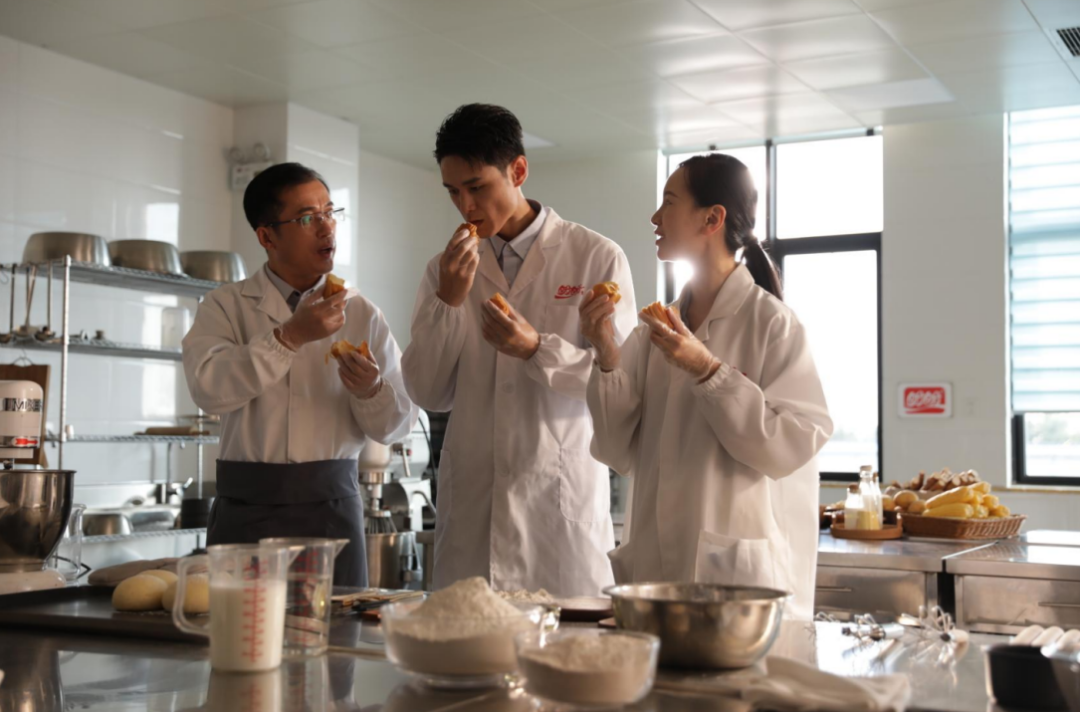 As a well-known national brand, Panpan food has grown from a small rural food factory in 1996 to the top 500 in Asia with 17 large modern production bases, from obscurity to the first drafting unit of the regulation on retrospective management of leisure food circulation, from Fujian Longtou enterprise to China’s well-known trademark to China’s top 100 brands in the food industry, from the BRICs meeting The service providers of Boao Forum and Shanghai Cooperation summit have become the official sponsors of the Winter Olympic Games, all of which show the adherence of national brands to quality. 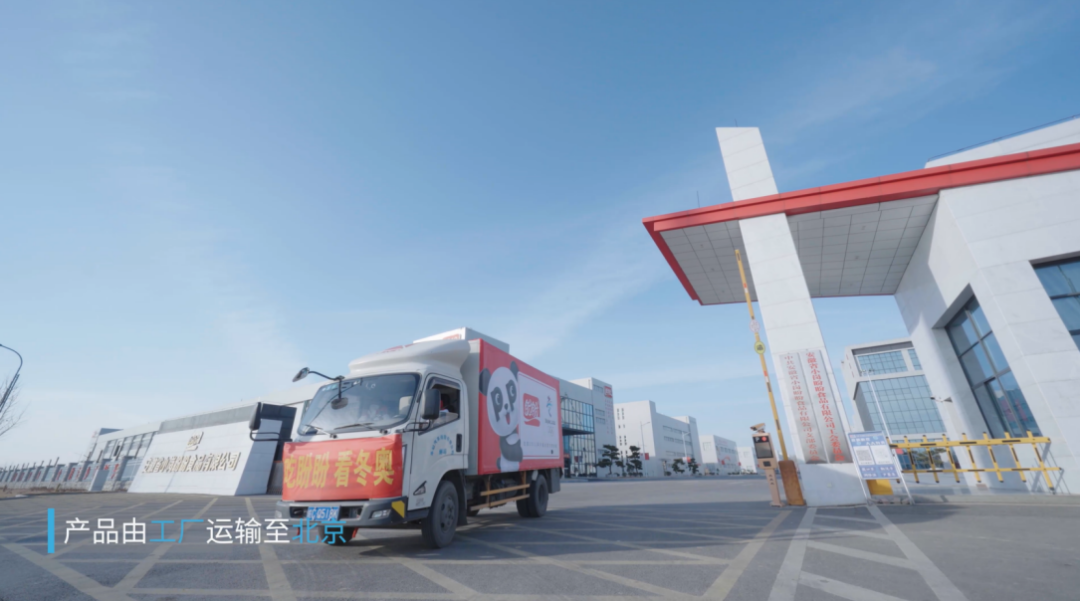 Meng Suhe, President of China Society of food science and technology, said that the growth of Panpan food has clearly witnessed the rise of the leading talent matrix in China’s food industry from one side, and promoted the three important historical stages of China’s food industry from food and clothing to well-off and then to health and safety. The 40 years have gone through the 100 year course of developed countries.
From professional events to mass sports, Panpan food makes the Olympic spirit and healthy life complement each other and complement each other, and helps the national nutrition and health cause and the ice and snow cause to a new level. Finally, it reflects the rise and self-confidence of national brands.
Source: Food and beverage industry watch (ID: foodbevdaily), reprint authorized. Reprint authorization and media business cooperation: Amy (wechat: 13701559246); Foodaily Expo 2022] foodaily Expo 2022 is the theme and invites 500 + the world’s most innovative brands and 4000 + middle and high-level industry decision makers… In the conference (foodaily fbic 2022) module, we set 2022.05.31-06.02. We’ll see you in Shanghai! 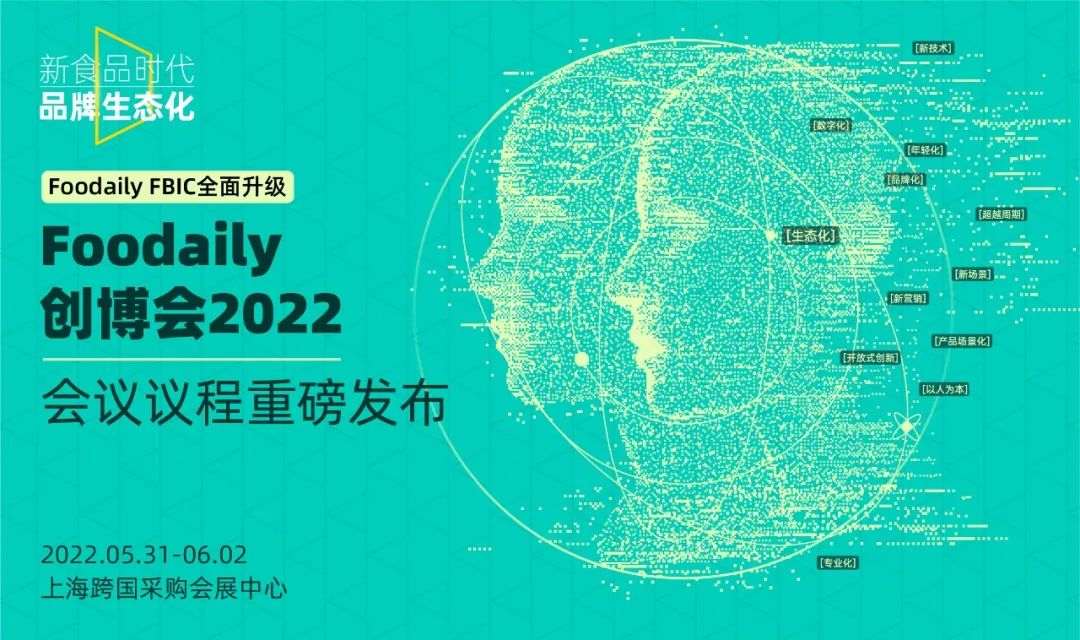