Recently, Wang Laoji, the first brand of herbal tea, announced the new ten-year strategy, proposed to move towards the “new four modernizations” (i.e. digitization, diversification, fashion and value), strive to double revenue, profit and tax in the next ten years, and disclosed the latest scientific research achievements of Rosa roxburghii and litchi developed by the company to help rural revitalization. 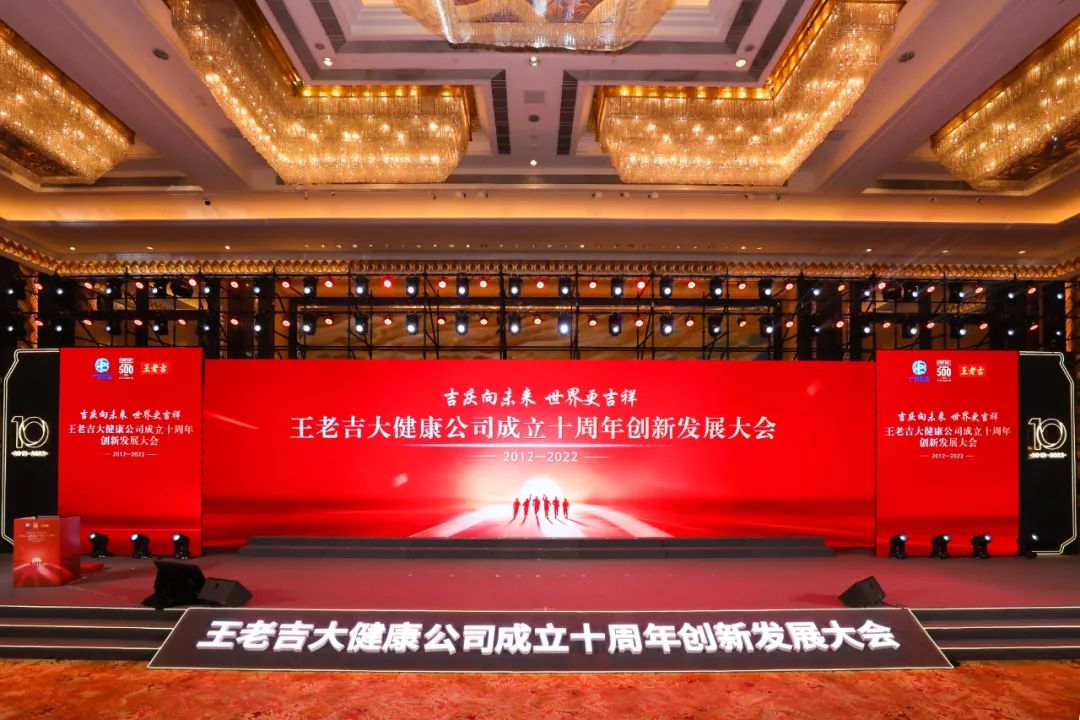 In recent years, functional drinks and sugar free drinks have risen rapidly, the domestic beverage market has been subdivided, and the competition has become increasingly fierce. In order to seek new growth momentum, Wang Laoji constantly increased the diversification of single products and categories, and boldly explored various innovative marketing methods. Cross border playing methods are emerging one after another.

According to the latest disclosure of Li Chuyuan, Secretary of the Party committee and chairman of Guangyao group, at the “innovation and Development Conference for the 10th anniversary of the establishment of Wanglaoji health company”, in the future, Wanglaoji health company will strive to become a world-class beverage enterprise with the mission of “making the world more auspicious”.

Simultaneous development of four strategies in the new decade

On February 28, 2012, Guangzhou Pharmaceutical Group established Guangzhou Wanglaoji Great Health Industry Co., Ltd. and withdrew the production and operation rights of Wanglaoji red cans and bottles. After ten years of development, Wanglaoji great health company has grown from scratch, adhered to the brand development strategy of “fashion, technology and culture”, and walked out of a high-quality development road of national brands with Chinese characteristics. 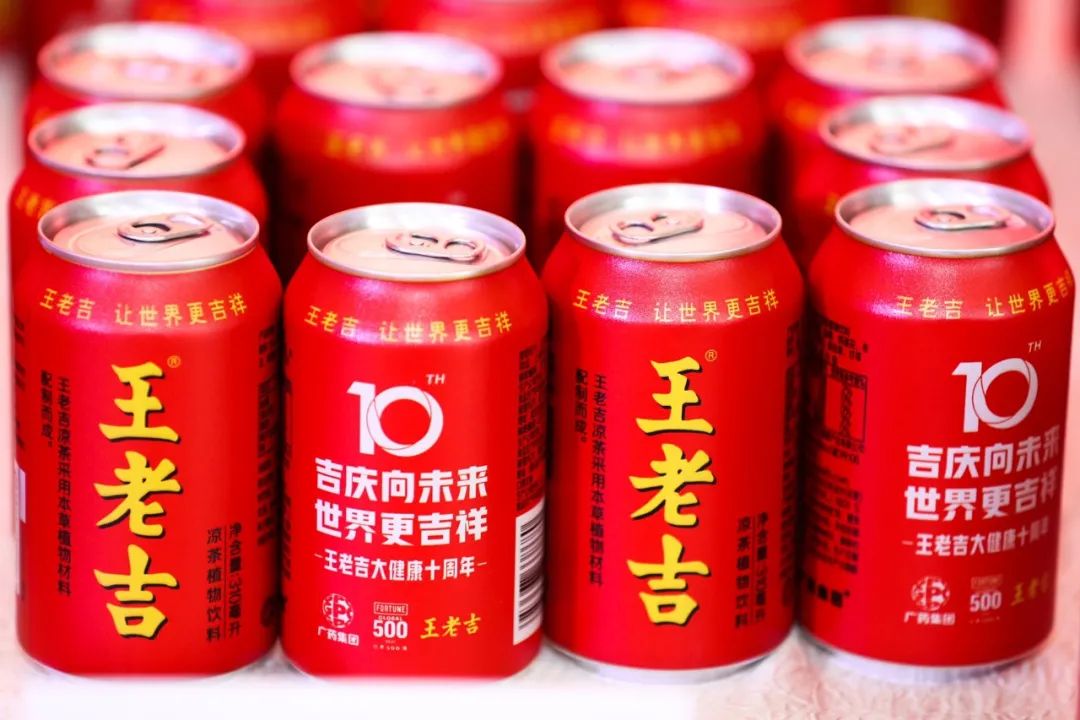 In recent years, with more and more new entrants, the domestic herbal tea beverage market has quietly changed. According to the data of prospective industry research institute, from 2011 to 2015, the market scale of China’s herbal tea industry continued to maintain a double-digit expansion rate, with an average annual compound growth rate of 12.34%; After 2016, the growth rate of market scale decreased to single digits.

Bid farewell to the era of rapid growth of herbal tea, Wang Laoji is eager to seek new growth points. In recent years, with the increasing trend of healthy beverage industry, the demand of healthy beverage industry has gradually become the mainstream. Under the new development pattern with domestic circulation as the main body and domestic and international double circulation promoting each other, natural green and healthy plant drinks will have broad prospects in the domestic and foreign markets in the future. 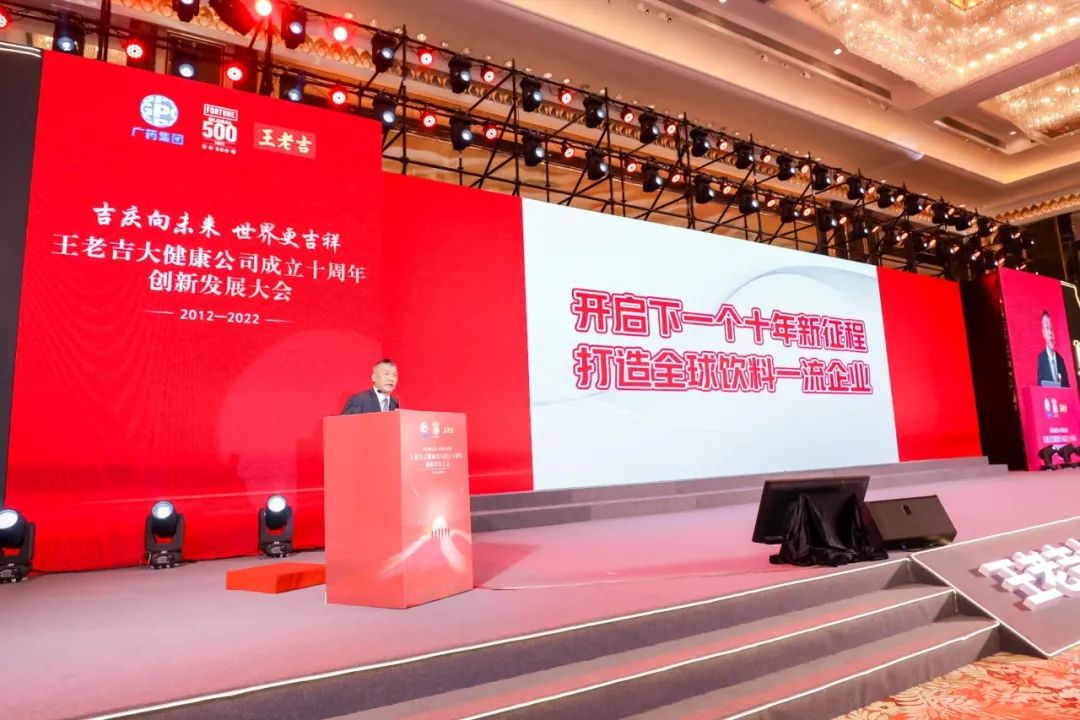 It is understood that “fashion Wanglaoji” is to promote the youth route, innovate and upgrade from five aspects of brand, marketing, products, channels and culture, and lead the consumption trend of healthy drinks with fashion vitality; “Digital Wanglaoji” means that under the tide of digital economy, we will strengthen the digital transformation of the company, comprehensively promote the digitization of marketing, create an integrated digital ecosystem and fully integrate digitization into enterprise management; “Innovative Wanglaoji” means accelerating diversified development, continuing to create functional beverage items and innovative category items, and seeking breakthroughs in market, industry, scientific and technological talents, etc; “Responsibility Wang Laoji” means to continue to undertake corporate social responsibility and continue to make efforts in social welfare, Rural Revitalization and green development under the guidance of Party construction.

In the next decade, on the basis of consolidating the leading position in the main business and category of herbal tea, Wanglaoji great health company will deeply layout plant functional drinks, recreate one or two large-scale single products similar to Wanglaoji brand, and achieve a breakthrough in new categories. At the same time, with the help of multiple categories, promote the development of multiple brands, build several new brand trees, and strive to become the leader of the category market, based on the overseas Chinese market and layout overseas localization.

In the past year, foreign companies including Facebook, Microsoft, apple, and domestic giants such as Netease, Huawei and byte beat have successively announced their entry into the meta universe. The development prospect of the meta universe is becoming clearer and clearer, and it has become the next Internet outlet, attracting more and more players to enter the game.

“Yuan universe” continues to heat up, and Wang Laoji enters the game. At the innovation and development conference held on February 28, Wang Laoji’s great health company held the launching ceremony of the meta universe “auspicious space”, which is a further extension of Wang Laoji’s digital exploration. 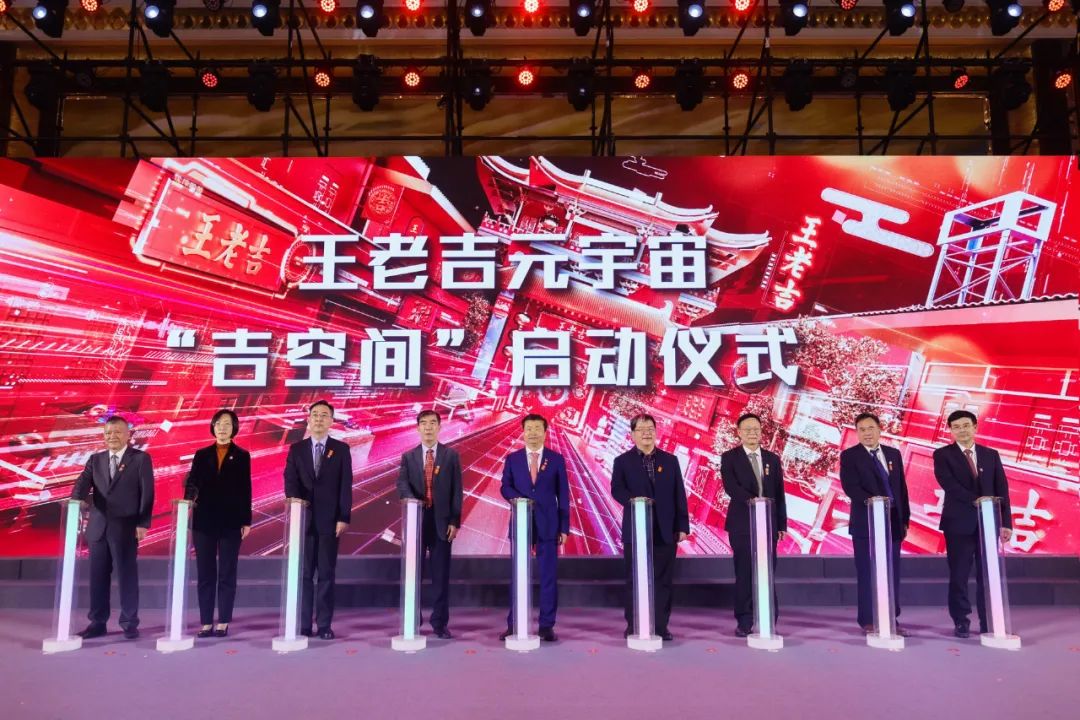 In February this year, a microblog with the theme of “Wang Laoji applying for yuancosmos trademark” was posted on the hot search. Wang Laoji’s parent company Guangzhou Baiyunshan Pharmaceutical Group Co., Ltd. applied for the registration of “Wang Laoji yuancosmos” trademark, which is internationally classified as “32 types of beer drinks”. According to tianyancha data, as of March 3, 2022, the total number of trademark applications with “yuanuniverse” in the name has exceeded 16497. At a time when the concept of “meta universe” is popular, Wang Laoji’s trademark registration is quite prescient. 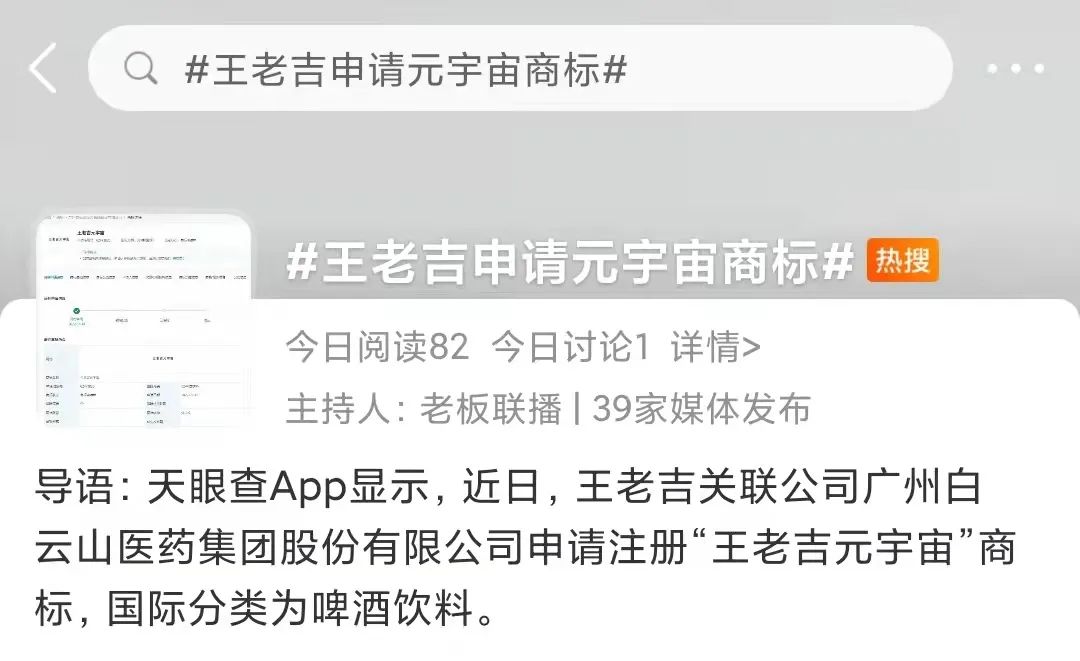 This time, when launching “auspicious space”, Wang Laoji wants to bring new consumption scene experience to consumers with the application of meta universe related technologies. Digital economy is undoubtedly the development direction of the future national strategy. Wang Laoji’s application for yuanuniverse trademark and the release of “auspicious space” can not only promote sales, but also make an advance layout for the development of future formats. 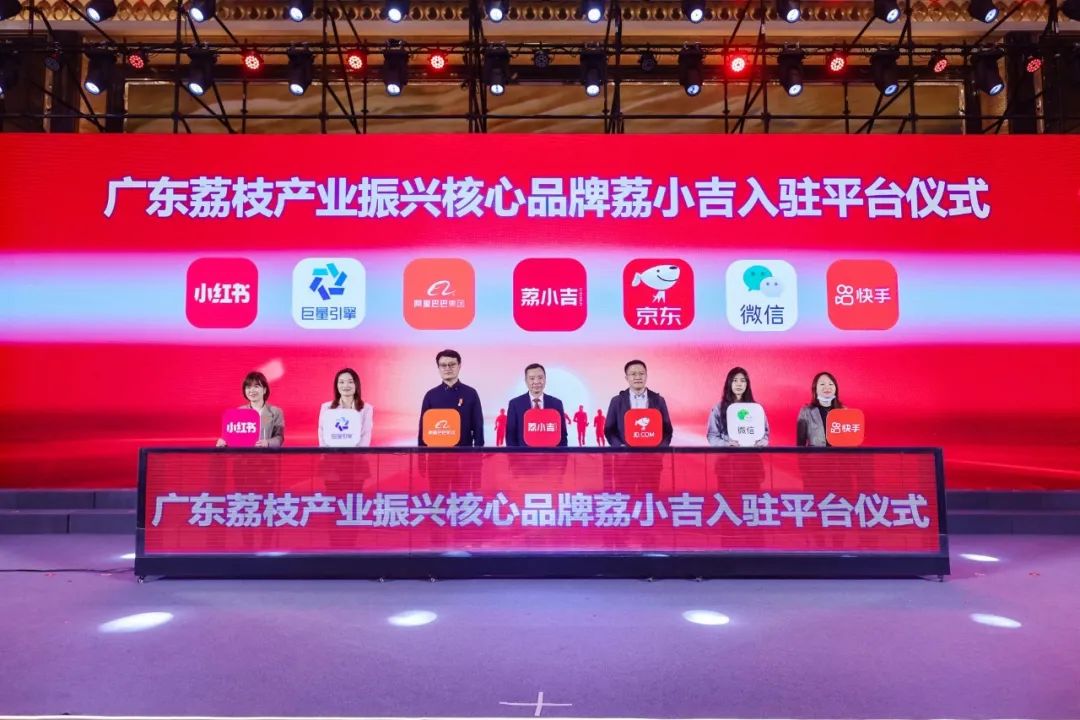 It is not difficult to foresee that in the new decade, Wanglaoji health company will embrace new opportunities with a more diversified and positive attitude. Wang Laoji is not only committed to building a Chinese beverage brand with international influence, striving to achieve “where there are drinks, there is Wang Laoji” in the Chinese market and “where there are Chinese, there is Wang Laoji” in the international market. At the same time, he will make every effort to enter the mainstream beverage market in Europe and America and make “China’s Wang Laoji become the world’s Wang Laoji”.