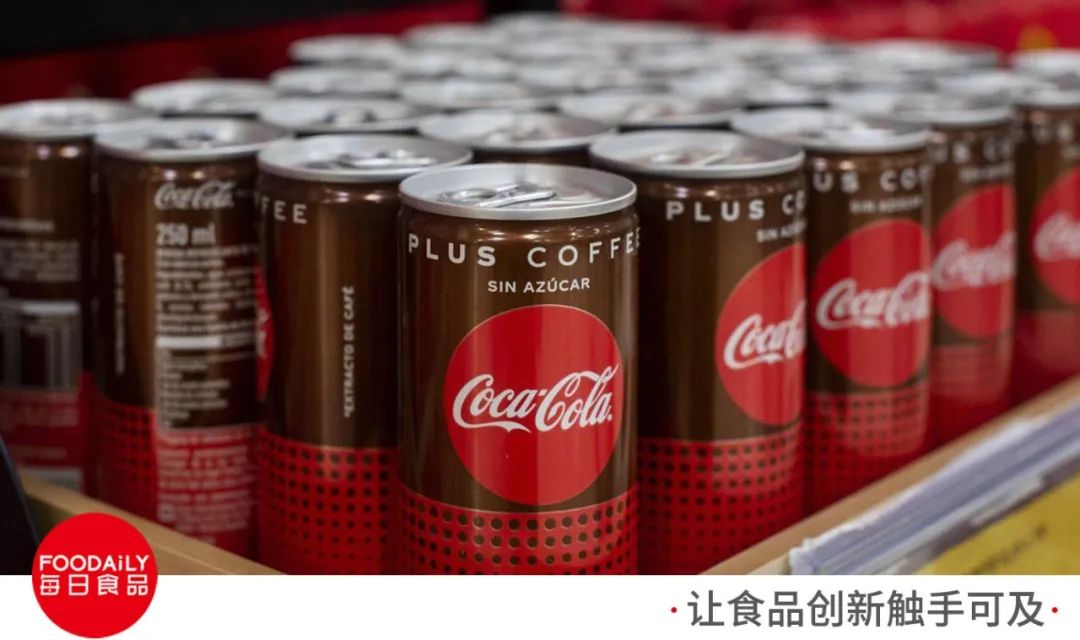 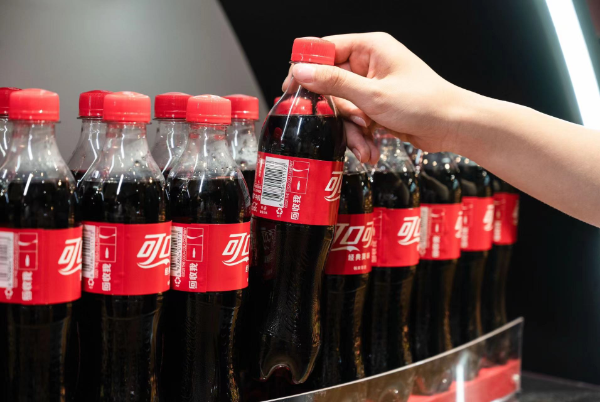 In view of the authenticity of the news, the food board interviewed Coca Cola dealers by sampling to hear how they judged the news. Has Coca Cola made relevant internal deployment? What is the attitude towards vitality forest?

vitality is just an “ordinary” competitive product, and there is no targeted internal deployment for the time being
Coca Cola dealers interviewed said they had heard the news more or less. Q and his views on the news said that he did not feel that Coca Cola’s attitude towards vitality was different from that of other competitive products. Although there was competition between the two, the “vitality forest was dried down” was too exaggerated.
It is worth noting that since the news was sent, there has been no targeted deployment within Coca Cola, and there have been no new policies and actions since the beginning of the year. The channels are still the previous policies, unchanged and the same.
“Recently, we held an internal meeting and Coca Cola will launch a large wave of new products. Although it has not been sold yet, it is speculated that this wave of new products is still the main selling point of” Zero sugar health, “Zhang Jingli said 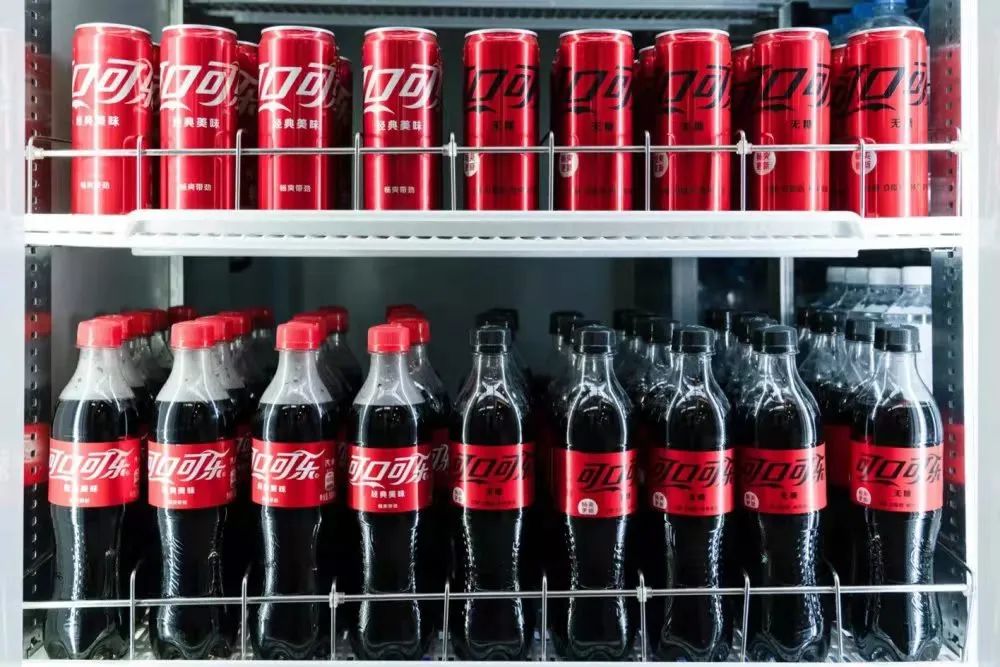 In addition, Coca Cola has no other special deployment. 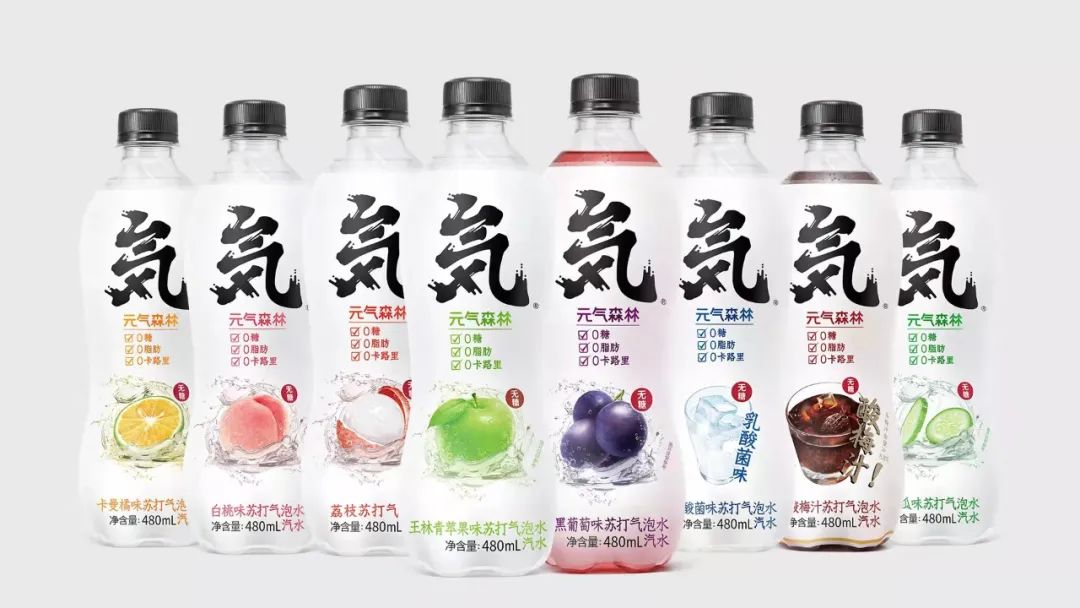 Yuanqi forest bubble water is highly recognized by consumers. The 0 sugar and 0 fat market education has also changed consumers’ consumption concept, and Coca Cola’s response is relatively slow compared with the rapid promotion of Yuanqi forest.
In the promotion of new products, some dealers reflect that the dynamic sales of Coca Cola’s new products are not very ideal. On the contrary, the rapid R & D and new promotion strategy of Yuanqi forest continues to launch new products, and the products have a good response in the market. In addition to many new flavor bubble water, there are a series of brands such as burning tea, alien electrolyte water and mineral water. 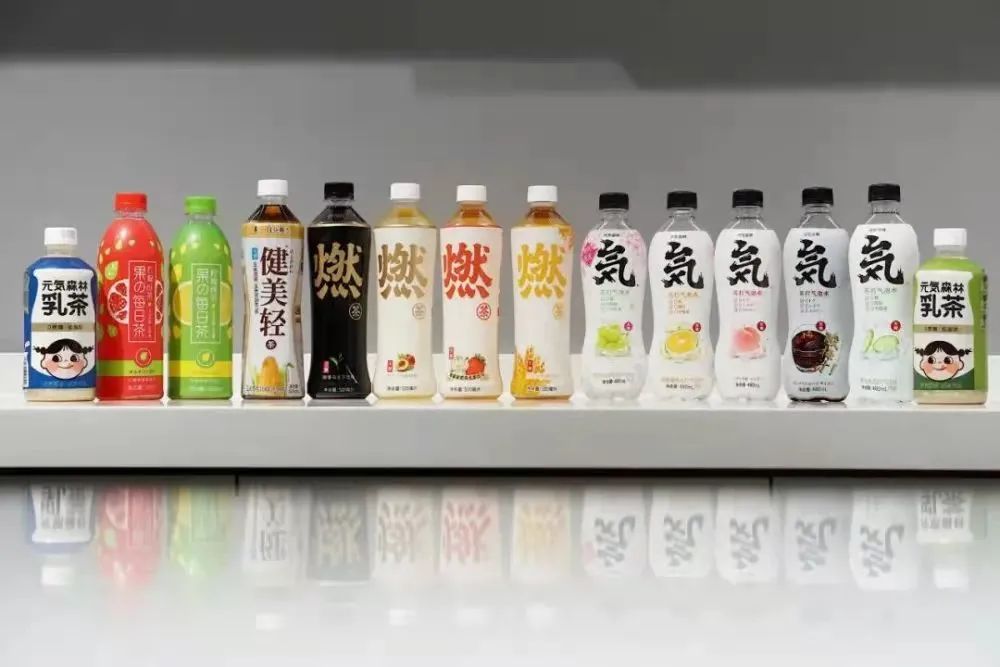 vitality gate offline
It is not easy to compete for channels with veteran enterprises
Some dealers also believe that the competitiveness of Yuanqi forest is insufficient, saying that the bubble water of Yuanqi forest is an optional product, which can be easily replaced, and Yuanqi is far inferior to the channel management layout of Coca Cola.
The attribute of beverage determines that its focus lies in offline channels. The lifeline of Yuanqi forest is offline. Relying solely on e-commerce channels is far from enough. After years of operation and accumulation, Coca Cola has strong control over dealers and retailers. As a rookie enterprise, Yuanqi forest can quickly enter the market through Internet channels, but it is not easy to compete with veteran enterprises for offline channel resources. 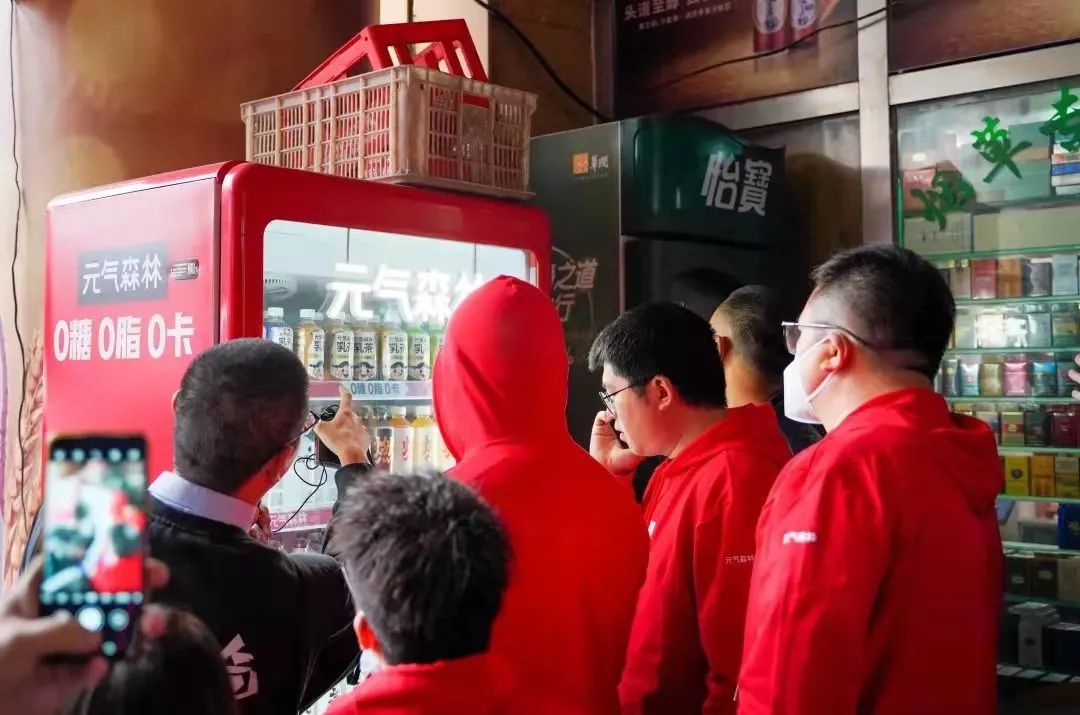 summary
Through the interview and exchange with Coca Cola dealers, we can learn that Coca Cola has no targeted deployment for vitality, and there is no saying that anyone wants to defeat anyone. In addition, it does not rule out that this is just a hype. However, there is still a long way to go to compete with Coca Cola.
Source: Food Board (ID: tyjspb), reprint authorized. Reprint authorization and media business cooperation: Amy (wechat: 13701559246); Foodaily Expo 2022] in line with the original intention of providing the whole value chain and one-stop industrial innovation services for the industry, foodaily Expo 2022 (2022.05.31-06.02, Shanghai) is further upgraded. In addition to the upstream and downstream of the food industry, it also covers and gathers multiple resources such as e-commerce, social media, traffic, channels and capital, aiming to bring you an annual innovation feast. The form of “Exhibition + innovation” and “product + innovation” will be presented in the form of “Exhibition + innovation” and “product + professional”.