Recently, jinlingguan, a subsidiary of Yili Group, announced that jinlingguan Beiguan milk powder has become the first batch of infant formula in China that meets the new national standard of milk powder. This also means that the era of milk powder secondary formula has officially opened.

On March 18 last year, the State Health Commission and the State Administration of market supervision jointly issued the new national standard of infant formula milk powder, which is known as the “strictest in history”. Under the test of superimposing the secondary formula registration with the new national standard, the milk powder industry is brewing a new round of reshuffle. Insiders pointed out that enterprises that need to complete the submission of secondary formula registration within this year have entered the sprint stage.

From this point of view, the golden collar crown, which took the lead in customs clearance, undoubtedly won a sufficient time window for Yili’s infant formula business to break through in the new pattern in the future.

Take the lead in customs clearance “the strictest test” 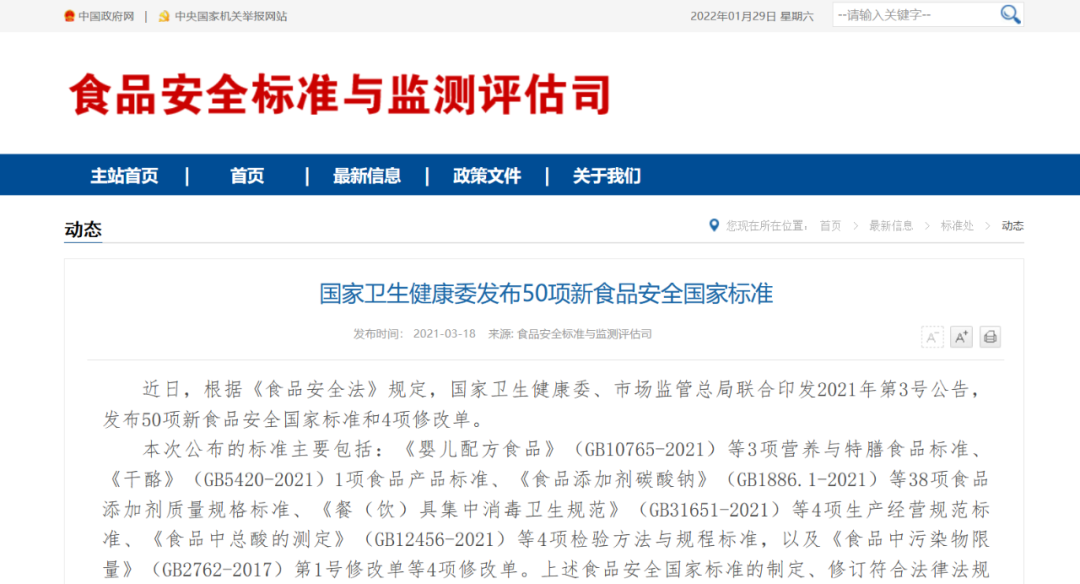 For example, on the premise of fully considering the growth and development characteristics of infants and young children in China, the new national standard of milk powder has made more clear and strict provisions on proteins, carbohydrates, trace elements and optional ingredients, by requiring products to provide more accurate nutritional elements according to the age of infants and young children. Some people in charge of regulations in enterprises believe that enterprises need sufficient data to support their stability.

It is worth noting that, according to the relevant provisions of the implementation of the new national standard, infant formula manufacturers have only a two-year transition period, while Yili jinlingguan Beiguan milk powder has completed the upgrading in only one year, becoming the first batch of infant formula that meets the new national standard.

Infant formula milk powder, as a business area that Yili places high hopes on, has continued to make efforts in recent years and achieved rapid growth in the market. According to the data from Euromonitor International, calculated by the share of total retail sales, the share of Yili infant formula continued to grow from 2018 to 2021. 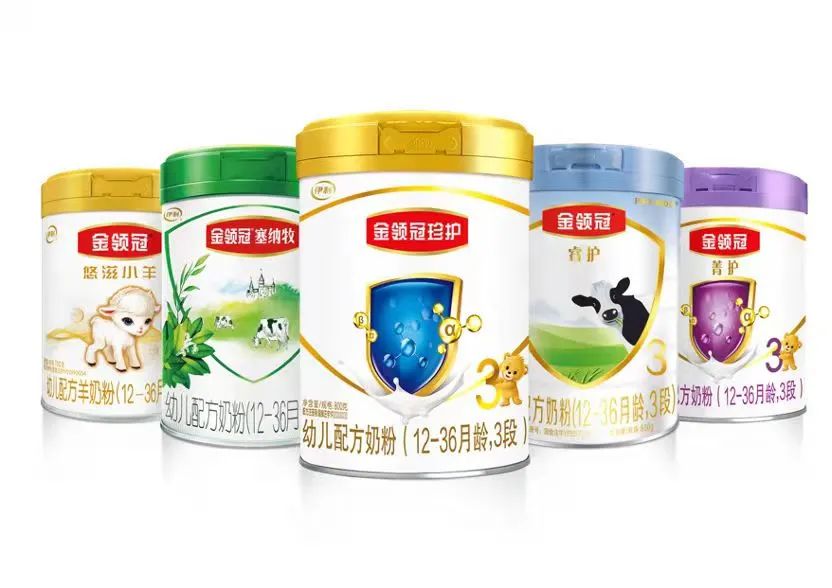 As the core brand of infant formula created by Yili, jinlingguan has a history of 14 years since its listing in 2008. At present, it has many series, such as Zhenhu, Ruihu, sennamu, Jinghu, Youzi lamb and so on.

In fact, the reason why jinlingguan became the first batch of infant formula milk powder in line with the new national standard of milk powder is the accumulation of the brand in the field of scientific research, quality control management and high-quality milk source reserve over the years.

Xiaoshidai previously introduced that Yili jinlingguan upgraded its brand proposition in 2020, focusing on “Chinese patent formula”, and completed the upgrading of a full range of product formulas last year. 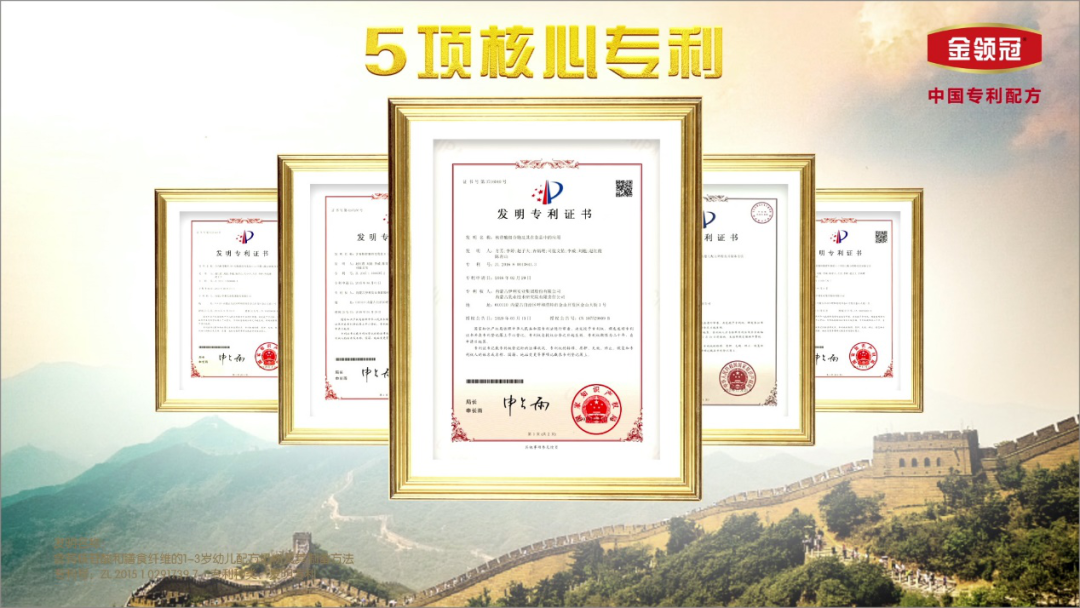 In order to establish the core competitiveness of infant formula products, Yili has independently studied the characteristics of Chinese breast milk since 2003 and built the first enterprise level “breast milk research database” in China. In the past two decades of scientific research, the company has accumulated tens of millions of breast milk composition data, and obtained 5 core formula invention patents and 14 Chinese and foreign patent authorization and certification. These innovative achievements have been successfully applied to jinlingguan series products to create a powerful Chinese patent formula *.

According to the data, up to now, the gold collar crown has obtained α- Whey protein and β- Five national invention patents including casein combined infant formula and its preparation method “,” nucleotide composition and proportion more conducive to baby growth and development “, including α+β The protein patent has won the Chinese excellent patent award and the certification and authorization of the European Patent Office * *. 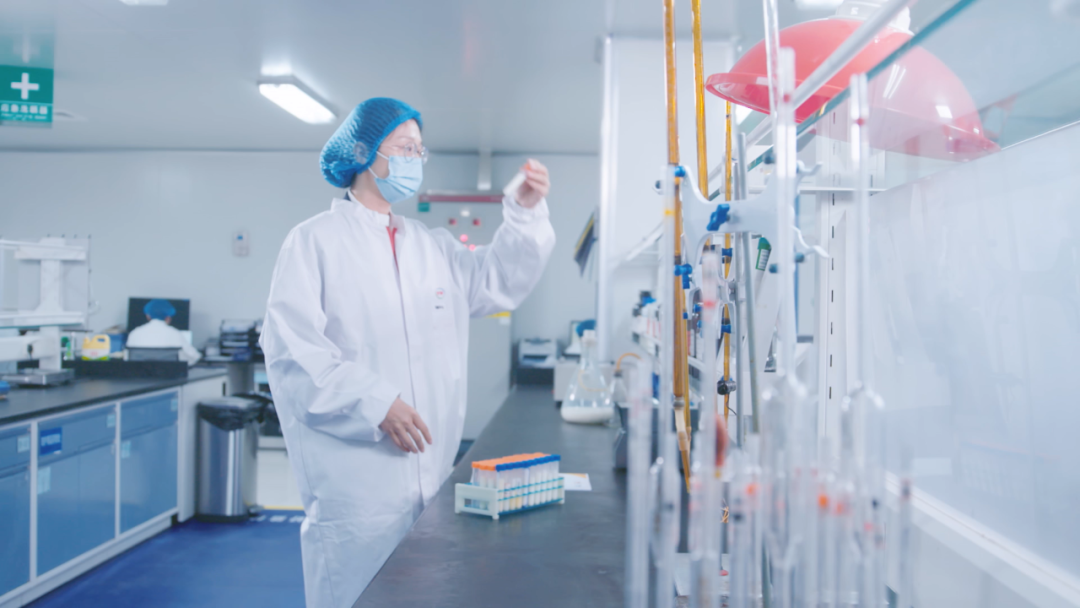 In terms of milk source, jinlingguan selects the gold milk source located at 45 ° north latitude and the 1% exclusive pasture milk source owned by Yili. The fresh milk from the pasture can reach the factory in 2 hours. At the same time, Yili jinlingguan has also won many awards, such as the “global manufacturing excellence award TPM” Excellence Award (class a Award), “China benchmarking smart factory”, “national quality benchmarking Award” and so on.

The management of Yili Group revealed in last year’s investor activities that with the continuous growth of milk powder business, it hopes to steadily increase its share in the future through brand investment, product structure improvement and channel expansion.

Pay attention to “xiaoshidai” (wechat: foodinc) “and reply to” Yili “to see the wonderful news.